Members of Congress from different benches agree that violent attacks on public and private property, such as those recorded during the two-month long protests, could be included in the Anti-Terrorism Act.

Peru21 announced yesterday, Decree Law no. 25475 punishes up to 25 years in prison for those who create an atmosphere of anxiety, alarm or fear among the public, commit acts against life and health, and attempt to attack infrastructure that provides basic services. In other words, everything caused by saboteurs burning airports, police stations and judicial headquarters between December 2022 and January 2023.

However, under this Act, you can only prosecute the person for terrorism if the person belongs to a terrorist organization.

Along these lines, the legislators Alejandro Muñante (Popular Renewal), Alejandro Cavero (Avanza País), Alfredo Azurín (Somos Perú) and Eduardo Salhuana (Alliance for Progress) considered it possible to renew the decree, although they indicated that it was a legal work. Crime must be classified.

According to Munande, an attack on public and private infrastructure can be characterized as an act of terrorism as long as it has a political motive.

“When infrastructure is attacked to impose a new political regime, when there is a political objective to overthrow the regime and install another regime, we are talking about terrorism and under these parameters, changes can be made,” he said in a conversation with this newspaper.

He also mentioned that another option is to repeal the existing law and frame a new regulation according to the current reality.

See also  Ayman al Zawahiri: What were the last minutes of the Al Qaeda terrorist leader who died on a balcony while his family was inside his home in Kabul, Afghanistan | USA | CIA | the world

Meanwhile, Cavero said that damaging the facilities of public institutions to force the government to take decisions of a “political and ideological nature” could be considered acts of terrorism.

“Obviously, the patterns and practices of modern terrorism have changed and a terrorist does not necessarily belong to a group and the law needs to be updated in that way; damage to public and private property constitutes terrorism,” he charged.

He also announced that he would speak with his colleague and the head of the Security Commission, Diego Bazan, so that the issue could be discussed in that working group.

In turn, Saljuana said it is “justifiable” to evaluate the reform of the law to “identify specific behaviors” consistent with terrorism.

“You have to find things in their true dimension, which is not to criminalize all behaviour, but to individualize and identify specific actions and behaviors that put the continuity of the state and basic services at risk,” he said.

Finally, Asurin said he was discussing with his advisers the proposal to classify these attacks as terrorist offences.

“Destroyer of public and private property, threat to kill police officers, terrorist; People have to respect the laws because now they don’t know like they did in the 80s and I don’t want my country to live again,” he said.

Each member of Parliament announced that they would consult their respective benches to draft a bill to redraft the Anti-Terrorism Ordinance.

See also  ▷ Patria System in December 2022: What bonuses will be collected this month and what are the new amounts? | Answers

-In Latin America, in the last decade, only Mexico has made a significant change in its law that condemns attacks on the headquarters of government institutions as acts of terrorism.

-Since 2014, Mexican law considers attacks against public facilities with various weapons or objects as terrorism. 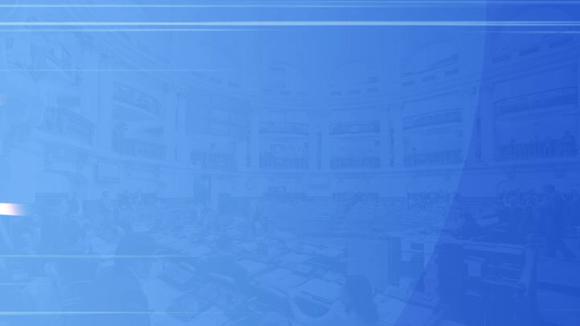